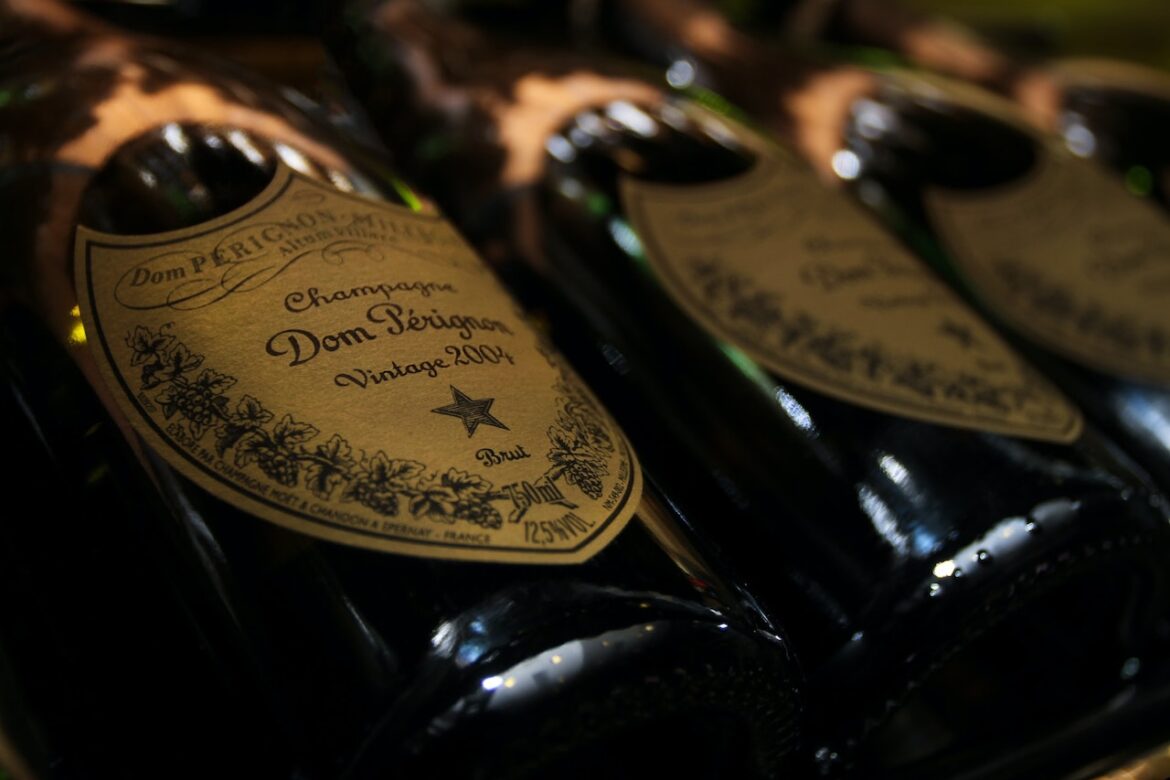 French gastronomy holds the record of success throughout the world. Many starred French chefs have opened restaurants abroad and have built a solid reputation. They continue to do an outstanding job in keeping the tradition and reputation of French cuisine alive.

Let’s take a tour of the best starred restaurants in Paris.

This splendid restaurant is located in the heart of the Bois de Boulogne in the 16th district of Paris. The name of the restaurant comes from the captain of the hunts of Louis XIV. The Napoleon III style pavilion houses one of the best Parisian restaurants for which the chef Frederic Anton has obtained three stars in the Michelin Guide. Le Pré Catelan will make you live a gastronomic experience out of time with its varied dishes like the Crab with light cream with dill, avocado, caviar or the scallops cooked in the dish with its apple juice with cider….

The refined menu will make you want to enter this paradise for a 140 EUROS menu.

In this chic restaurant in Paris the gastronomic dishes are signed Guy Savoy. La Monnaie de Paris has been awarded three stars in the Michelin Guide. The decorator and friend of the chef Jean-Michel Wilmotte took the decision to darken the rooms with slate gray tones. This gives the place a warmth. The incoming light from the large windows overlooking the Louvre, the Pont neuf and the Seine adds a delicious charm to dishes such as artichoke and truffle soup, salmon on ice…

At the Place des Vosges, the restaurant l’Ambroisie will make you discover a gustatory enchantment of the French gastronomy. The chef Bernard Pacaud offers you the best of each food according to the season. On the menu, scampi feuillantines with sesame seeds and curry sauce will delight your taste buds as well as scallops with truffle emulsion…

In the 5th district of Paris is one of the oldest French gastronomic restaurants. Founded in 1582, this inn on the banks of the Seine opened its doors in 1780.

Much later, André Terrail decided to add a floor to the building and to install a large dining room and to enjoy the splendid view that the place offers. The restaurant has evolved over time.

World famous, the Tour d’Argent offers a breathtaking view of the Notre-Dame de Paris cathedral and the Seine.

The perfect place for a candlelight dinner in a starred restaurant for a bill of 290 Euros with a glass of champagne.

This is a modest inn that has become one of the greatest restaurants in the capital. The multi-starred chef Yanick Alléno took over the kitchens in 2014. The second floor of the restaurant is classified as a historical monument. The place has already served as a film set for movies such as Le Grand Restaurant or the film Prêt à Porter.

It is an exceptional cuisine that you will find in your plate notably with the langoustine pie garnished with caviar or the Pyrenean suckling lamb, quince pie… Wonderful flavors served in magnificent plates will give you the desire to relive this pleasant experience in this old and charming place.

Dining in the restaurant Le Cinq is the promise of a culinary journey out of time.
The dishes are sublimated by the chef Christian Le Squer.

The largest Parisian palace houses one of the best three-star restaurants and all this in a perfect and luxurious setting. The opulence and beauty of the restaurant will make you take your eyes off your plate slightly but you will not forget the delicious flavors of the dishes. The dishes are varied and divinely well prepared, such as the Sea Bass, the Blue Lobster Mi-Cuit or the Spaghetti Standing with gratin…

Nestled in the superb Parisian Palace Le Bristol, the restaurant l’Epicure welcomes you in a luminous, warm setting in the former summer lounge of the Bristol. The 18th century style setting is a perfect match for the classic dishes of Chef Eric Frechon who has kept the authenticity and tradition of French haute cuisine. You will find a discreet service and a pleasant and smiling staff …

The great Breton chef Alain Passard won his third star in 1996.
Alain Passard took over his mentor’s restaurant and gave it the name “Arpège” as a tribute to his second passion: music.

His cuisine is in part sublimated by the vegetables that he knows so well how to choose, associate and marry. On the very varied menu, you can taste vegetable Keftas, scallop quenelles with truffles and yellow wine, a parsnip and Jerusalem artichoke soup. Meat is also honored by the celery stuffed with duck or the juicy pigeon of La Guerche with vegetables of the time. Alain Passard’s origins are transmitted in his tasty and original dishes.

In this art-deco style restaurant with its clean lines, a convivial moment is guaranteed.

In the famous Plaza Athénée hotel on rue Montaigne, it is the chef Alain Ducasse who has awarded the restaurant its third Michelin star in 2018.

In this sublime setting with crystal chandeliers and surprisingly original bell-shaped banquettes, the restaurant is without question one of the best tables in Paris. At the pinnacle of French gastronomy, the chef will enchant you with his tasty dishes and fabulous desserts.

The restaurant Pierre Gagnaire located in the street Balzac in the eighth district of Paris will seduce you with its rich cuisine and different themes.
Chef Pierre Gagnaire was voted best chef in the world by his peers in 2015.

The restaurant is sober and modern and the gastronomic dishes are a signature rich journey with perfect seasoning. A unique cuisine that Pierre Gagnaire affects like the moving relationship he has with his customers.

Our top 10 best hotels in Paris

Accommodation and catering in Paris