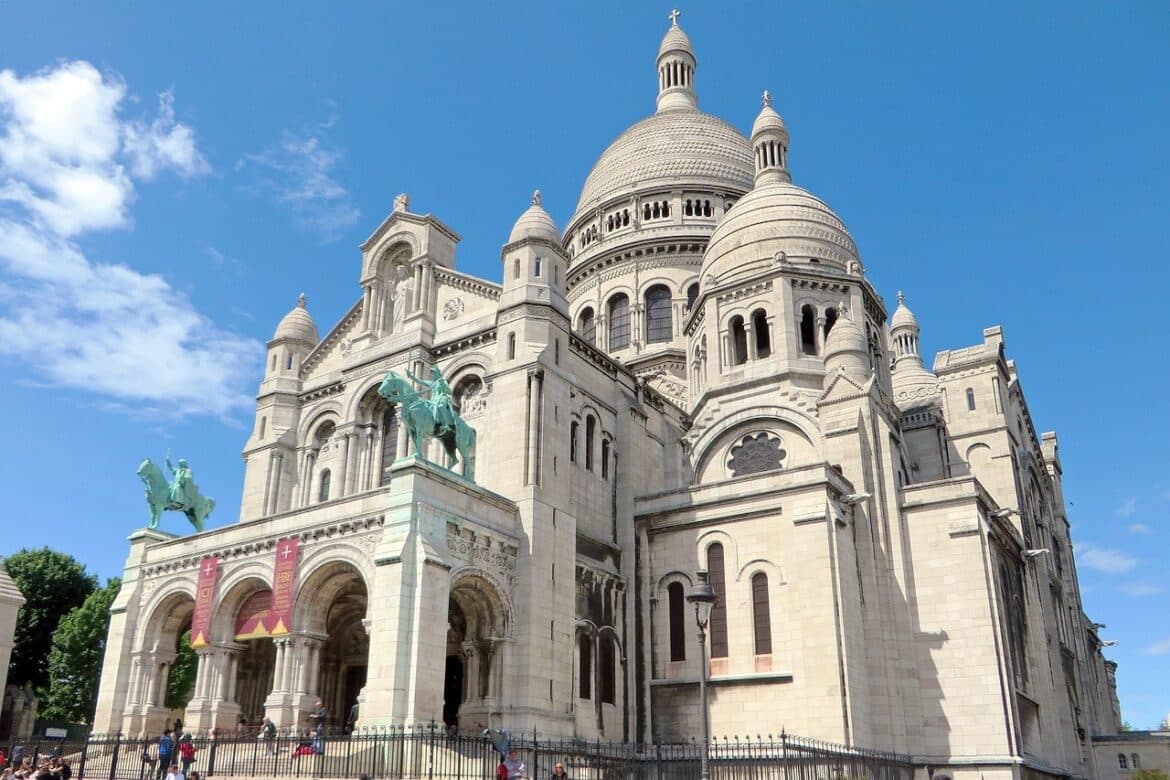 Visiting Paris is not something that can be done in a few days and can be stressful and frustrating without careful preparation to avoid disappointments, wasted time and bad surprises.
We advise you to select the tourist sites and the shows that you do not want to miss under any circumstances. You can then reserve your table and entrance fees to the various monuments and museums and above all determine your budget.
Moreover, by preparing your itinerary, you will save precious time when you travel in the capital.

With more than 2,000 years of history, Paris has of course an exceptional architectural and cultural heritage. If you are visiting the capital for the first time, you will naturally want to discover the “must-sees” such as the Eiffel Tower, the Sacré-Coeur de Montmartre, Notre-Dame or the Père Lachaise cemetery.
However, don’t hesitate to move away from the most famous tourist sites in order to discover the unusual or even secret Paris and its lesser known but equally interesting monuments.

Did you know, for example, that the capital has a temple dedicated to Ganesh, that its oldest house was built in the 15th century by Nicolas Flamel for the homeless, that the bodies of Louis XVI and Marie-Antoinette were buried in the Madeleine cemetery on the site of the present Chapelle Expiatoire before being transferred to the Saint-Denis basilica or that monks were already studying at the Collège des Bernardins in the 13th century?

There are so many monuments in Paris that you won’t be able to discover them all in one trip, so it’s essential to make a choice… difficult, we agree.
To help you decide which ones best suit your tastes or desires, we present you the different monuments, known or unknown, of the capital.

As well as monuments, museums are numerous in Paris and if some are world famous, others more intimist and more original do not always have the success they deserve.

So if you have visited the Louvre, the Pompidou Center, the Orangerie, the Orsay and Cluny museums, if you have discovered the wax statues of the Grévin museum and if you have shivered in the catacombs of Paris, we invite you to discover these museums that are a little forgotten but that are well worth a visit.

Recover your childish soul by visiting the Museum of Fairground Arts, the gardens of the Théâtre de Verdure, the Venetian Salons dedicated to the carnival and the cabinets of curiosity of the Théâtre du Merveilleux, four spaces installed in the Pavilions of Bercy.

Combine gastronomy and culture with a visit to the Caves du Louvre, built in the 18th century by Louis XV’s wine waiter and now inviting you to discover the history of wine and vine. A visit that appeals to your senses until the tasting and blending of your own wine… an unforgettable experience.

The Maison Fragonard offers you a discovery of its perfume museum, the Atelier des Lumières installed in a former foundry invites you to dive into an immersive digital exhibition while the chocolate museum awaits the most gourmand for a moment of pure sweetness.

It remains for you to select the museums which correspond to you in a list of more than 200 museums without counting the temporary exhibitions “not to be missed” and the art galleries scattered in all Paris.

What would Paris be without its cabarets? When the lights gradually illuminate the capital and the monuments and museums close their doors, the cabarets take over to entertain and charm the tourists.
Let’s go back in time to discover the history of these mythical places that greatly contribute to the city’s fame.
Originally, a cabaret was a small establishment or even a simple room in a house where food and drink were served. It was only much later, in the 19th century, that concerts and shows were offered to customers.

These establishments were then frequented by the working class and had a terrible reputation. The well-meaning bourgeois of Paris accused them of promoting violence, prostitution and drunkenness.
However, Parisians loved to party and public balls as well as theaters and puppet theaters attracted ever larger crowds.
If the guinguettes and cabarets were frequented by workers, the theaters favored a certain social mix because some seats were sold at low prices.

At that time, the boulevard de Clichy was lined with numerous cabarets and balls, including the “twins” l’Enfer et le Ciel (Hell and Heaven), the Moulin Rouge ball, the Lune Rousse (Red Moon) and the Chat Noir (Black Cat), so well sung by Aristide Bruant.
If the boulevard of Clichy is mainly frequented by the regulars of the cabarets, the theaters settle down boulevard of the Temple nicknamed the “boulevard of the Crime” because it is frequent that the plays played tell some sordid facts.

Some of the cabarets went from being disreputable slums to being establishments frequented by artists such as Toulouse-Lautrec, the mime Deburau, Utrillo or Alphonse Allais, while the bourgeoisie became more and more indulged and went in turn to the cabarets, which adapted their shows accordingly.

Nowadays, most of the cabarets of the 19th century have closed their doors, have been razed or have been transformed into cultural places. From this colorful past, there are still a few establishments like the Moulin Rouge or the Paradis Latin.
Others were created later and have become just as famous, notably the Crazy Horse, the Lido or Chez Michou.

Whatever the show you want to attend, remember to reserve your seats.

Paris is a lively city by day and by night and if the night owls as well as the art and history lovers find their happiness in the museums, the visits of monuments, the restaurants and the cabarets, the families are not forgotten.
We suggest you some ideas to spend unforgettable moments with your loved ones or in the company of small and big children.

You can, for example, discover the city in a new light by taking a seat on a fly boat for a cruise on the Seine. It is also possible to reserve a table for a brunch, a lunch or a candlelight dinner.

Paris is also a large number of green spaces that welcome you between two visits when the weather allows it. From the Bois de Vincennes to the Jardin du Luxembourg, passing by the Tuileries and the Jardin d’Acclimatation, you will enjoy discovering these green areas in the heart of the capital.

And for a perfect day with your children, we recommend :

The largest funfair in France, has been held in the capital every year for more than a thousand years. Nowadays, several hundred rides and attractions open their doors on the Pelouse de Reuilly during the months of April and May.

It has taken over from the Foire du Trône in July and August for the past twenty years. More intimate, it is perfect for families looking for traditional attractions and treats such as cotton candy or candy apples. Concerts are also organized during the summer.

This fair has been providing entertainment to Parisians and tourists every summer for almost four centuries on the site of the Saint-Germain-en-Laye forest.

It takes place every September in the Bois de Boulogne, a last opportunity to extend the beautiful season before the arrival of autumn. Concerts, attractions, fireworks are on the program of this back-to-school fair.